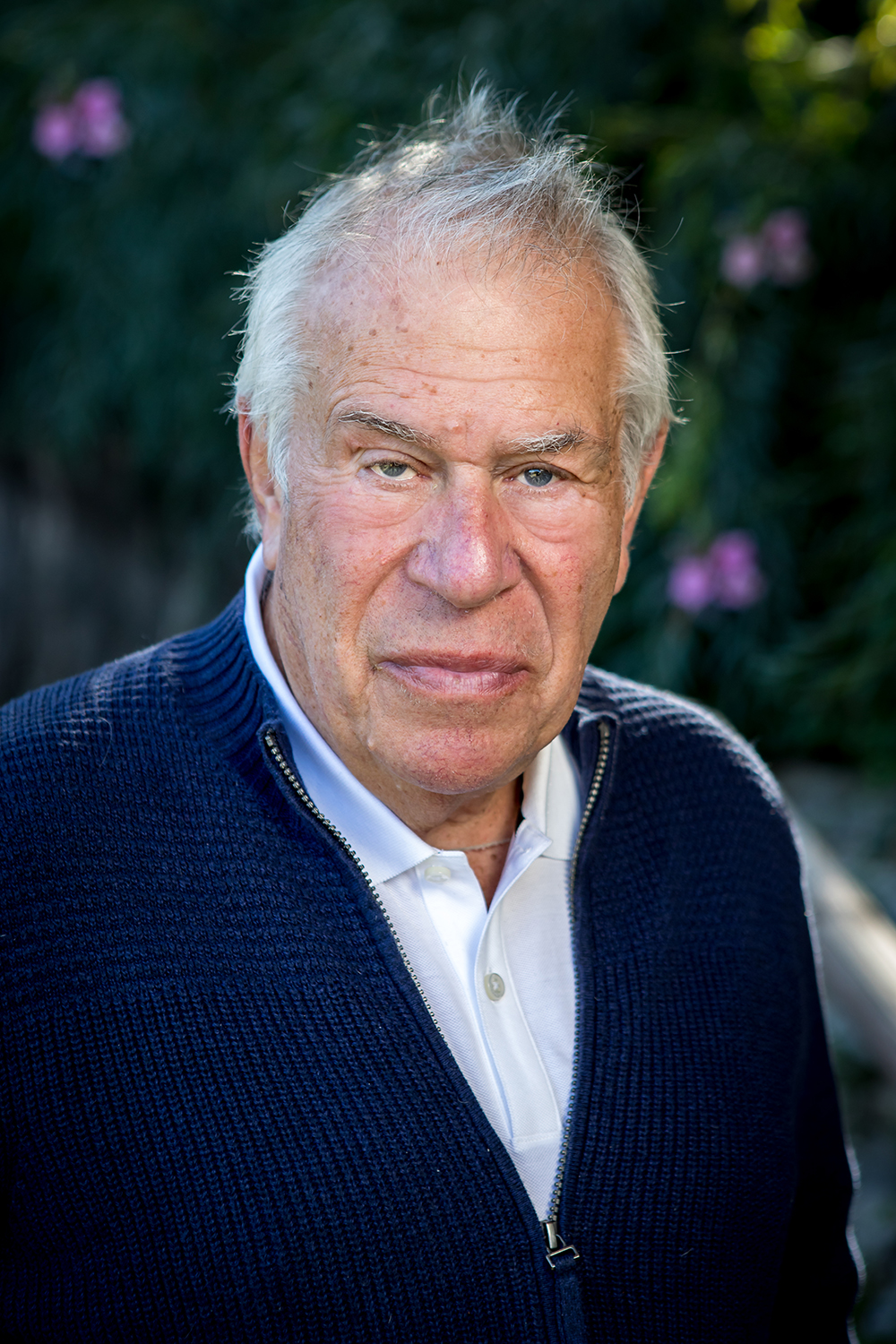 I was given my first Valium at my father’s funeral aged just 16. It made me feel better, so I began using prescription drugs to control how I felt

I built up a large, successful business, got married and we adopted two children who we adored. On the surface, I had it all -great family, homes in the UK and abroad – but I couldn’t feel happy.

When I was 34, I began to use cocaine and a couple of years later, heroin and my life started to fall apart. I lost everything – my marriage, children, business, health and friends.

Over the next four years, I was in and out of places like the Priory over 20 times, seeing psychiatrists and undergoing electroconvulsive therapy (ECT), and sleep treatment as well as other treatments.

I started to forge prescriptions which led to me being arrested five times.

I went to my first rehab aged 41 because I had nowhere else to sleep. They said I could pay when I got well.  I spent the night before in a cell, arriving with everything I owned in a black bin liner. At this time, I had not been clean a single day since my father’s funeral.

Starting treatment was the toughest thing I have ever done. For the first few weeks, I only stayed because I had nowhere else to go. My ex-wife had called them saying I could not speak to my children, because I promised things that never would happen.

I began to feel physically stronger and then emotionally too, realising that I was not the only parent who was an addict and did the things I did, despite loving my children. I even laughed for the first time in years. I was not alone.

As I came towards the end of my time in treatment, I hoped good things might happen. A small home maybe? A job perhaps? See my children on Sundays? Make my mother proud of me again. Travel? I even dared to hope that maybe I would meet someone and share our lives without drugs and destruction.

The day I left the centre, they told me I had earned the right to be a Dad again. They also told me I could have any life I wanted.

I stayed near the centre for some months before returning to London where I lived in a tiny flat in a high rise in a tough area. I got a job carrying fabric around in a warehouse. I was clean, but I was poor and often hungry.

Everyone in my family was angry with me. I thought they would be proud of me because I was finally clean. My Mum and I had been extremely close, but she was ashamed of me. She told me she preferred me when I was using. My ex-wife took all her anger out on me, being obstructive with visiting and telling my children everything I had done and making up things I hadn’t and my old friends rejected me. I had never been to a supermarket in my life and did not know how to cook.

I stayed clean, but began to feel angry, jealous (especially of my super successful brothers) and I started to lose hope again.

One day I had an argument with my son and I went home furious with him. That was the turning point for me and I realised that although I was clean, I hated myself and I realised I had to change.

I immediately began my search for a therapist and eventually, I found Liz. I could only afford one session a month, but she put me in a mixed group of people, all in recovery. After a few weeks I began to trust and engage, receiving help for all areas of my life and understood that communication was the most important thing of all. Over the next two years, everything began to improve. At work, I was promoted to manager of the export department, which came with a raise and a car and with my family,  the group helped me realise it was OK to say no occasionally and how to communicate honestly. I learnt to budget – I had never lived alone.

My time in therapy also taught me that I had an unhealthy attitude towards women and I couldn’t and shouldn’t, be in a relationship. It was during my first holiday in recovery to Spain that I met Zalyia. We have been together over 30 years now and have a daughter, Ali.

My time in therapy gave me back my life and my sense of self. I have stayed clean for over 30 years, spending that time passing the message on to those still suffering. The Bridge is a dream come true – the perfect way to give a life back to people who need help the most. People like me.

15/07/2022
We use cookies on our website to give you the most relevant experience by remembering your preferences and repeat visits. By clicking “Accept”, you consent to the use of ALL the cookies.
Cookie settingsACCEPT
Manage consent