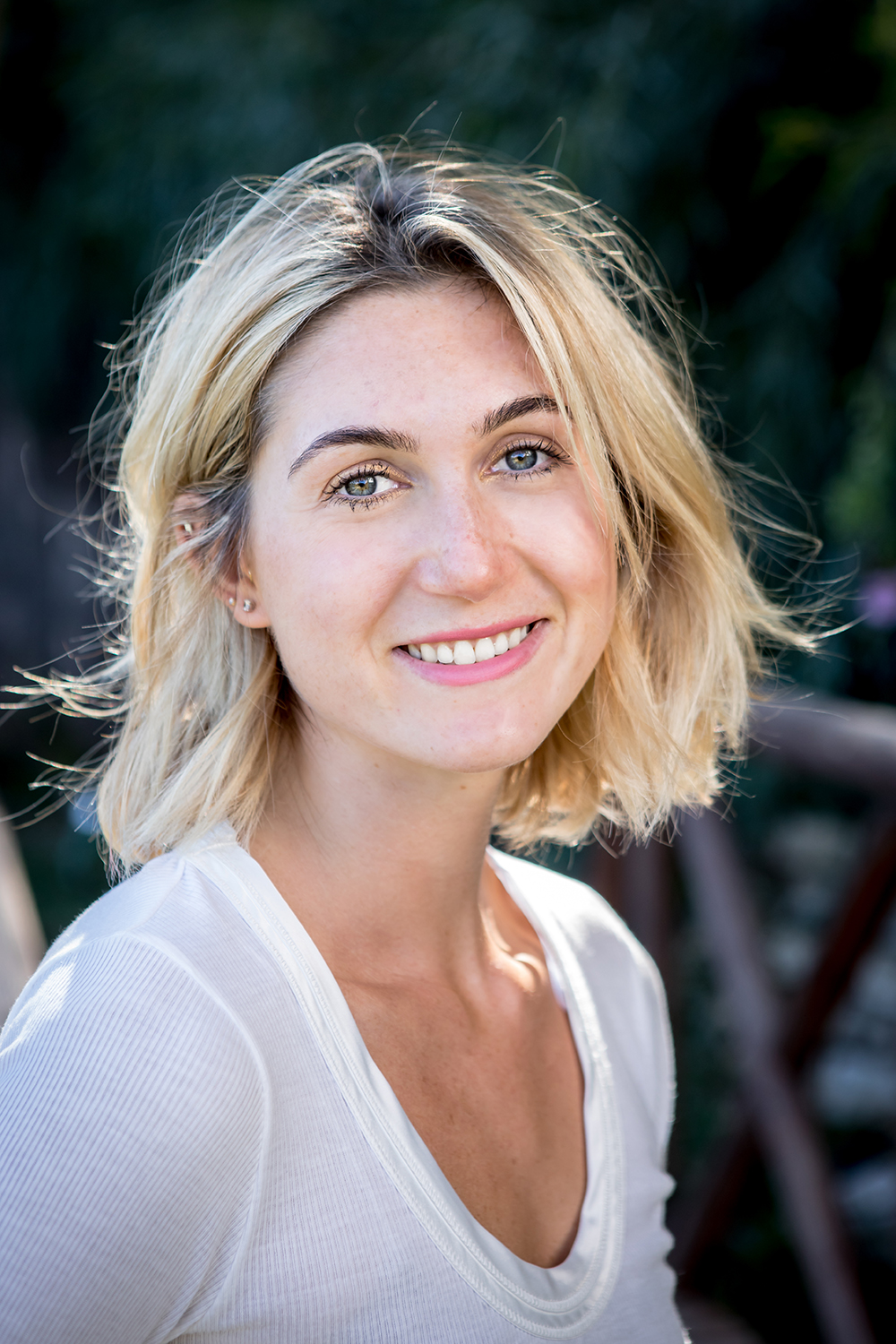 I was seven when I became aware of my body shape and remember feeling fat for the first time. I was wearing bright orange cycling shorts and a little white crop top and I looked down at my thighs and felt disgusted.  That first time is etched into my memory but the feeling became part of my psyche, underlying my feelings of being different and not good enough.

My parents were both sober when they met and had me, but life for them was not without challenges. They each had resentful families, angry ex partners and young children whom they were still trying to be great parents to.  One way they managed their mental health was by going to 12 step meetings and once I was born, they took me with them.

Meetings were part of my life and I grew up hearing men and women of all ages and backgrounds sharing their past and their present with raw honesty and humour. Despite my age, I could relate to so much that I heard, but I struggled to fit in with my peers. I always felt like the world outside of meetings operated on a certain frequency and I was just somewhere above or below it, trying desperately to tune in. Being with people outside of my parents and the meetings felt unnatural and like hard work to me.

My mind was constantly on the go, from the moment I woke up, until I went to sleep – until I had a drink for the first time. When I had my first drink, the anxiety, the fear and the feeling of disconnection immediately evaporated and my mind temporarily quietened.

Living with parents in recovery however, I knew I could not make drinking a habit.

It turned out that I didn’t need to – there were plenty of ways in which I could quieten the noise, disconnect and essentially harm myself. After a string of dysfunctional friendships, boyfriends and breakdowns with family members, I found something that really worked for me – controlling my food and exercise. My eating disorder, whilst short lived, was severe. I am a perfectionist and being bound to the rules of restricted eating and exercise made me feel successful, in control and virtuous.

These rules became my best friend and my enemy at the same time and I no longer felt alone. However, just like drinking, taking drugs and dating bad boys, controlling my food just stopped working. I still felt empty inside and disconnected from my everybody, including my parents.

At first, recovery involved a ‘fake it until you make it’ mentality. I went to therapy, I attended my own meetings, I educated myself about addiction and mental illness. Most importantly, I found the strength to ask for help as I realised that I could not do it on my own.

Living life without my chosen addiction was always going to be the hardest challenge, alongside not acting out, thinking of others and taking responsibility. Those things don’t just suddenly get easier in recovery; they get harder, although in time, you realise you can cope and thrive even when you thought it impossible.

I strongly believe that knowledge is power and being in recovery enabled me to get training and get educated. I became a nutritional therapist, studied psychodynamic counselling and qualified as an eating disorder practitioner.  Over the past few years, I have visited schools in the UK and abroad, talking to students about eating disorders and body image – something I wish had been available when I was a teenager. The responses I receive from all the students, teachers and parents is a resoundingly positive.

These days my life is so different. I have a wonderful relationship with my parents, so good in fact, we opened up this business! I met a man who I want to spend my life with and who understands all the parts of me and loves me for them.

The Bridge is an amalgamation of all that my family and I have been through and what we believe in. It’s about connection, creating a life for yourself which makes you happy – it doesn’t need to look like everyone else’s – and It’s about making plans for the future, treating people with respect and giving back.

15/07/2022
We use cookies on our website to give you the most relevant experience by remembering your preferences and repeat visits. By clicking “Accept”, you consent to the use of ALL the cookies.
Cookie settingsACCEPT
Manage consent